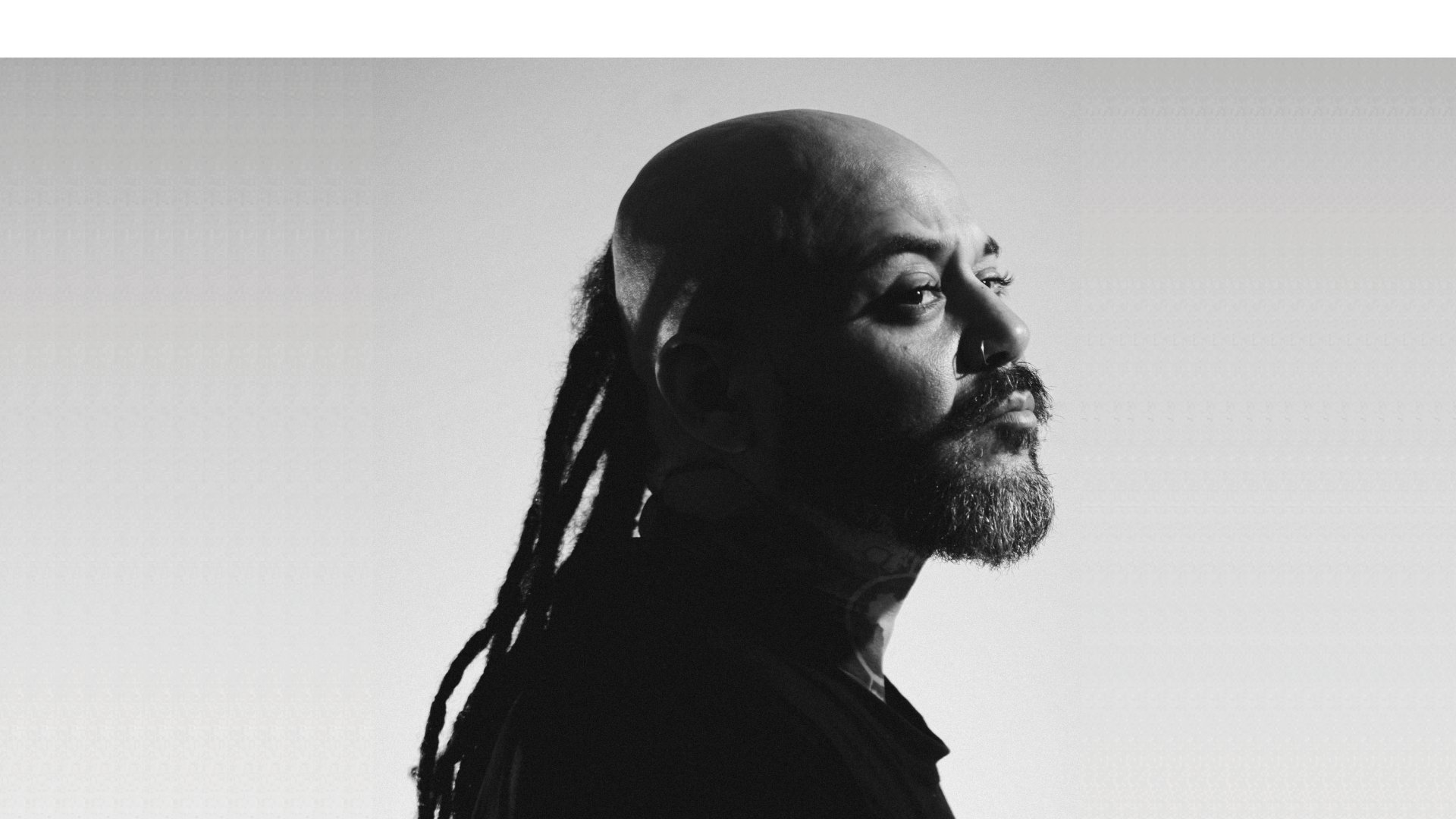 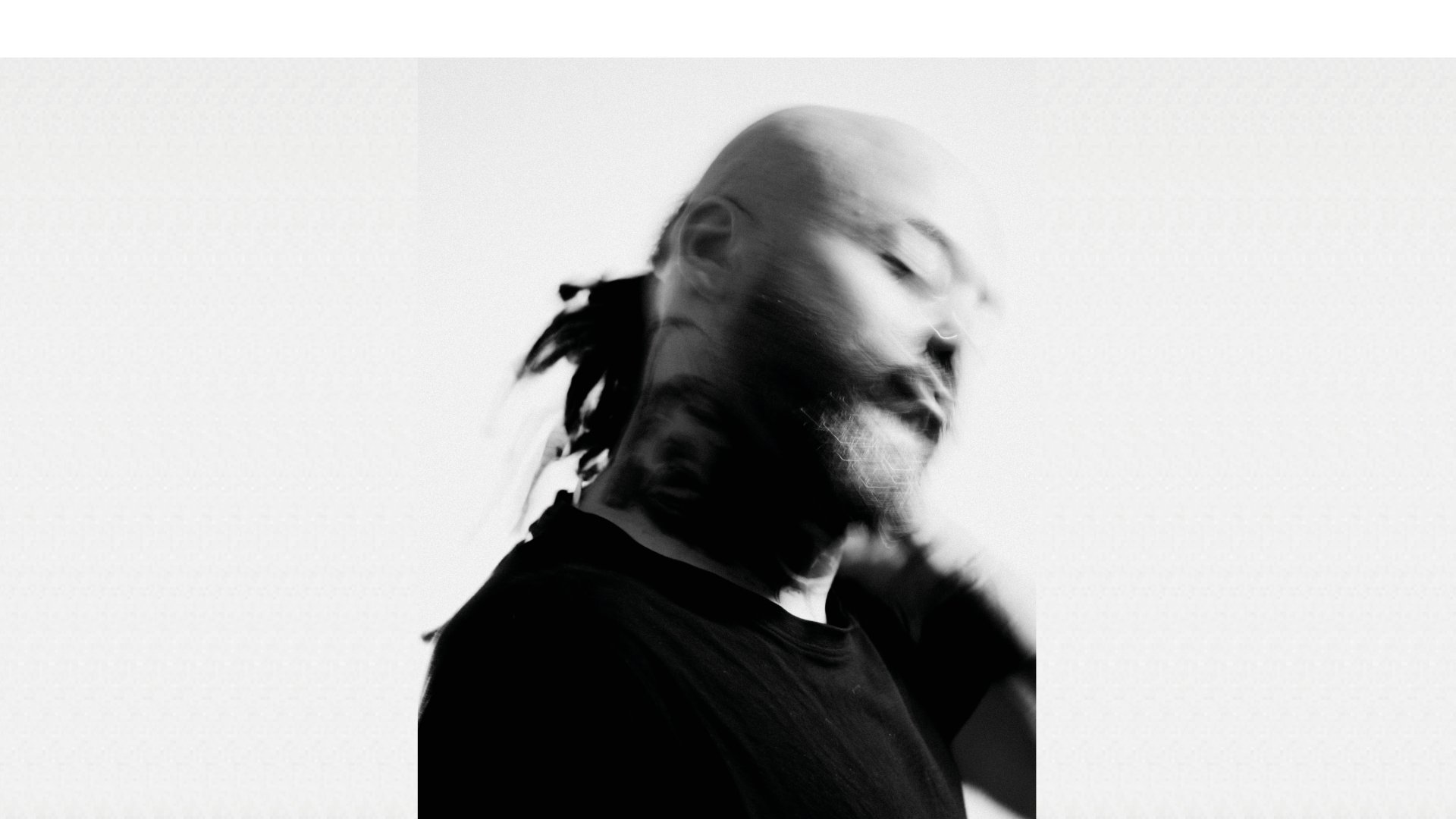 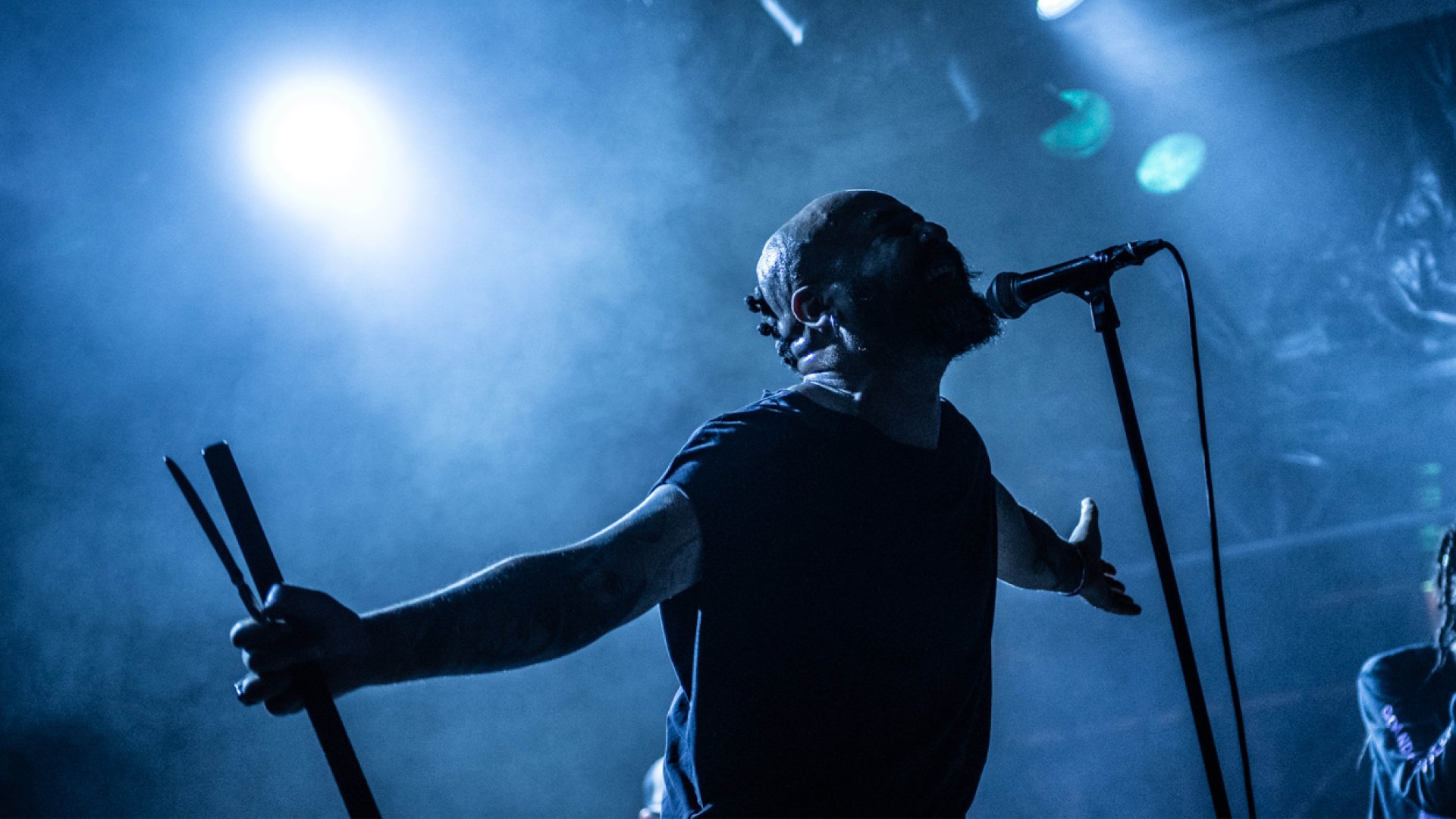 A FURIOUS RITUAL OF LIBERATION FROM SLAVERY, SCÚRU FITCHÁDU [DEEP DARK IN CAPE VERDEAN CREOLE] IS RAGE AND FIGHT.

Scúru Fitchádu represents a direct reference to both the cape verdean music and african matrix, within an punk aesthetic and disruptive electronics where are aligned influences and crossings so disparate from different musical universes.

His groundbreaking live performances in clubs and festivals all over Portugal followed to international presentations. In January 2020, he released the first full-length entitled “Un Kuza Runhu” [A Bad Thing], earning its place on the list of the best portuguese albums released that same year by specialized media, who still considered Scúru as one of the freshest and most vital projets of this era.

“Nez Txada skúru dentu skina na braku fundu” is a conceptual album which was inspired by the revolutionary pro-African independence movements, their interventions, guidelines, and cultural legacies, establishing a conducting line to a poetic interpretation of the current urban spectrum. This 11 track record, whose sound aspires to a more experimental level, has a strong focus on orality, with subversive and protest rhetoric. From griots to riots Afrohardbass poetic violence. 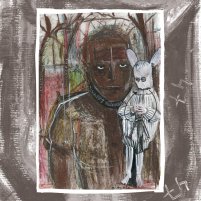 « “It was the slap of the festival. Well, maybe not even a slap: a big fairground slap, a diagonal mandal … We could very well see this live show on the program of a hardcore party, which allows itself a few rare moments of respite, on the accordion for example, before the energy comes back in the breathless bodies of the band, in trance. A trance shared by Praia, while the audience was made up of kids as much as mothers, curious and quickly carried away onlookers as well as fans who knew the lyrics in Kriol. A mandal we said ” »

They have the crowd’s full attention. Rolling through a series of hardcore cuts with some experimental dub detours, the public slowly lets loose enough to jump, dance and howl. […]

Young kids’ eyes are wide with excitement at this rebellious spectacle. The parents and grandmothers smile from further back. Cape Verde’s precious sound, once oppressed now expressed with headbanging freedom, is brought home imbued with industrial noise and new political power. Everyone claps and cheers.

WITH THE SUPPORT OF 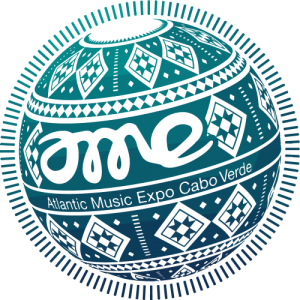 Subscribe to our newsletter to receive news from WAX Booking.